I come from a military family.
When I was 11 years old, my big brothers taught me how to fire a shotgun.
I felt enormously pleased with myself, and went out into the woods alone.
There I saw a nest high up in a tree, and I did something that was completely taboo.
I pointed the gun upwards, aimed, and pulled the trigger.
Down on my head came bits of stick, pieces of eggshell, pieces of embryo chick, and the sky blue feathers of the mother bird.
I was so profoundly shocked by the violence of which I was capable, that I took the gun home and never touched it again.

I’ve spent the intervening years helping to prevent armed violence.
I’ve seen how just one sniper’s bullet can condemn a family to three generations of suffering, never mind the human catastrophe of a missile attack.
From what we have learned of the carnage of the past century, we humans now know enough about how to prevent war, that we can plan a viable world without war.

I talk quite a lot about self knowledge

Some would say I go on about it, and I even helped start an organisation named SKGR [Self Knowledge Global Responsibility]. But I don’t always enjoy it.

We all know the syndrome: I’m anxious about something, I worry about it, next thing I know I wake at 3am in a cold sweat, and by 4am I’m pinned to the pillow by this huge monster. That’s the moment to get up, make a cup of tea, and deal with the fear. I actually talk to it, as if I am the parent and it is the child, and I instantly feel better. I find out what it needs. Then we make a plan. Then I say: “Right. We’ll wake up in the morning and put the plan into action. But now it’s time to sleep.” And usually we do. 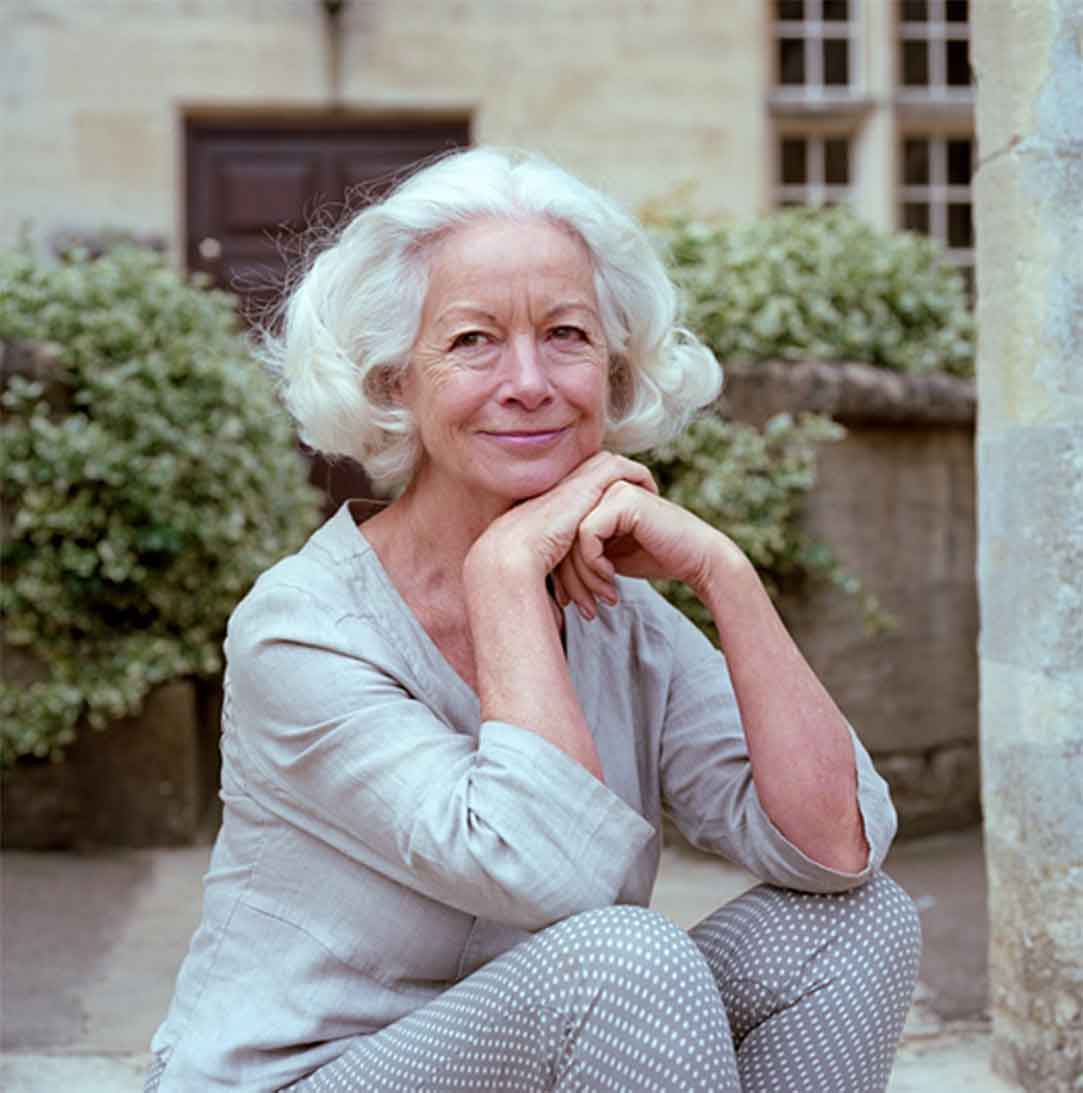 Scilla at her home in Sherborne

So what about anger?

Inevitably, where there’s injustice, there’s anger. Anger’s useful, but it’s inflammable, like gasoline. And like gasoline, if you spray it around and someone lights a match, there’s an inferno. But if you keep it well enclosed in an engine, it can give you the energy and courage you need, and drive you forward.

When I started working on dialogue with nuclear weapons policy makers, I was so outraged at the dangers they were exposing us to, I wanted to argue, rage, shout at them. Entirely ineffective. It took me a little while to learn that it was OK to use anger to fuel the work to eliminate nuclear weapons, but it was pointless – counter-productive in fact – to get angry with the people doing it.

When we face a crisis (especially if its accompanied by a nasty inner saboteur) it’s easy to freeze. I become stiff and I forget to breathe, with the result that the blood stops getting to my brain. So just when I need to fire on all cylinders, I’m sputtering on half of one.

I find that the best antidote is humour, and to bear in mind that this is merely an AFGO (another f***ing growth opportunity). 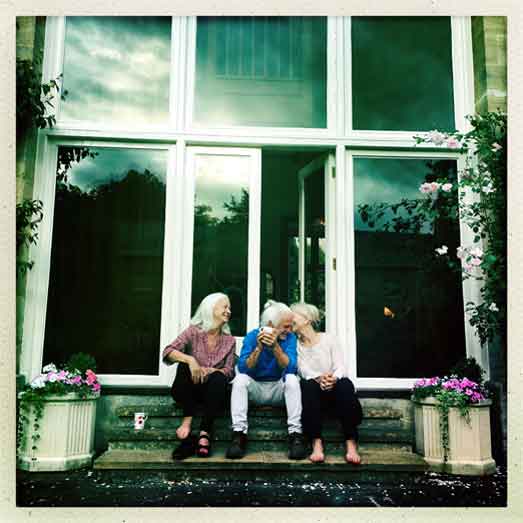 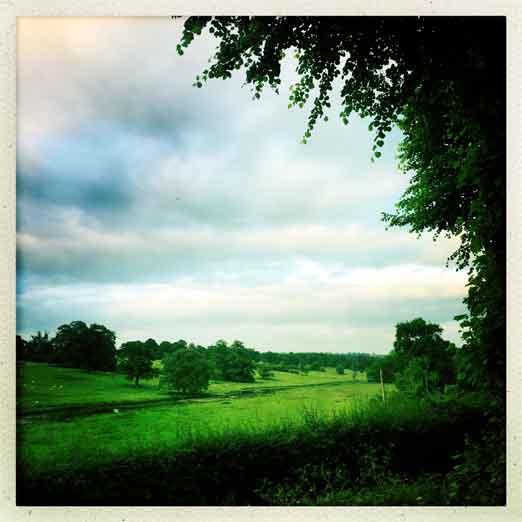 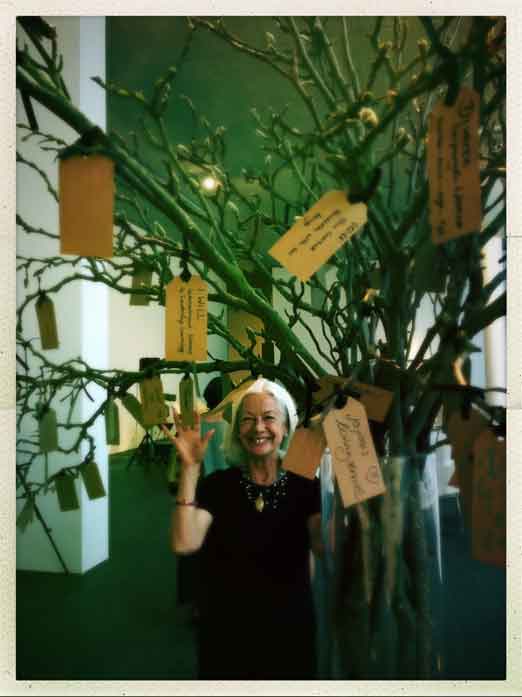 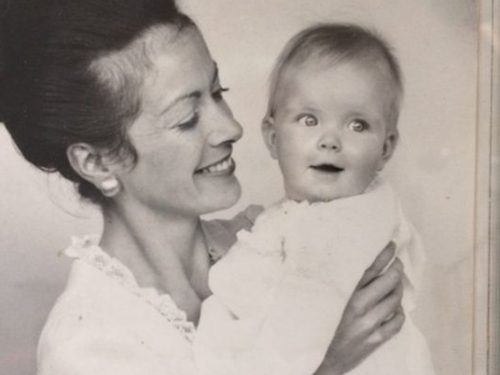 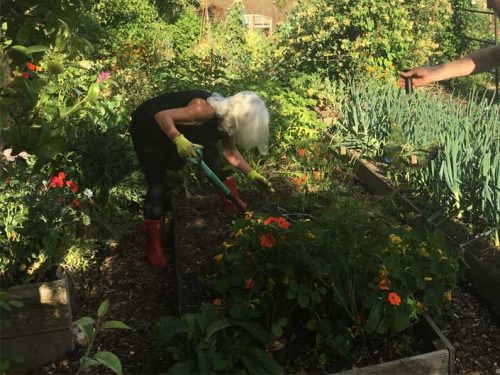 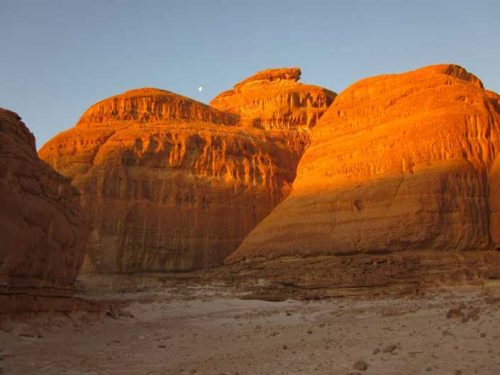 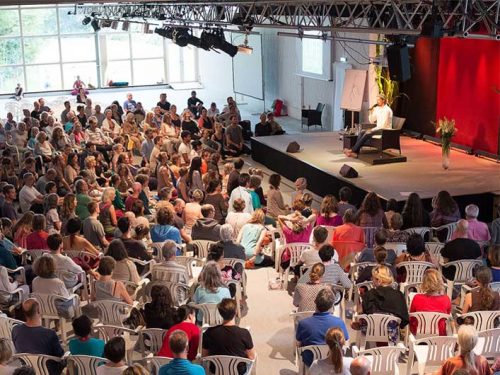 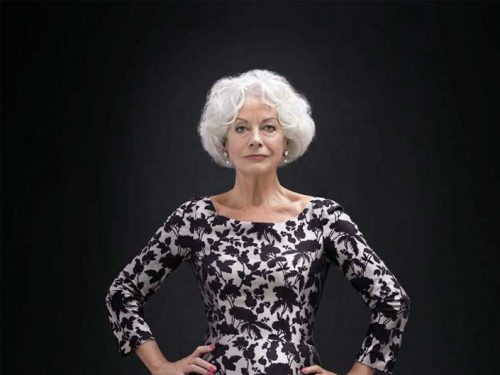 My best joke requires a strong Scottish accent so I shall have to somehow record that for you.
My second best joke is too risqué to put up on a website.
So here’s my third best joke: They’ll never win a war on drugs. It’s hard enough to win a war even when you’re not on drugs.

This is clearly the most serious section of the website. Do save whatever vegetable waste you can, even persuading your neighbours to add theirs into a common bin BUT do not include any of the following or you will attract rats: no cooked foods, no bread, no heavy paper, certainly no cheese! The trick is to keep air in your compost through the addition of small sticks or bushy waste, to layer brown waste with green waste if possible, and to keep turning it at least every six weeks. The payoff is when you open it up and find black gold – a gorgeous rich mixture of dark crumbly stuff seething with worms.